Uganda the Birding Paradise in Africa

Uganda is known as a unique birding destination.In each destination you visit,you will find a different bird specie.

The popular Birding destinations  include: Mabamba Bay is home to a a variety of bird species over 300, including  the elusive Shoe bill Bird. Bird species found in this place include the Blue Swallow, White-winged Tern, Gull-billed Tern and papyrus endemic bird species such as Papyrus Gonolek and Papyrus Yellow Warbler.Other birds include the Heron, Squacco Heron, Lesser Jacana, Spur-winged Goose. It is a designated Ramsar site and an Important Bird Area . Is home to half of the world’s Gorillas (est.400) and a habitat of an estimated 350 bird species. 23 are endemic to the Albertine Rift. Other birds include the Handsome Francolin, Black-billed Turaco, African Broadbill, Black and Cinnamon-chested Bee-eaters, Western Green Tinkerbird, Purple-breasted, Blue-headed and Regal Sunbirds. 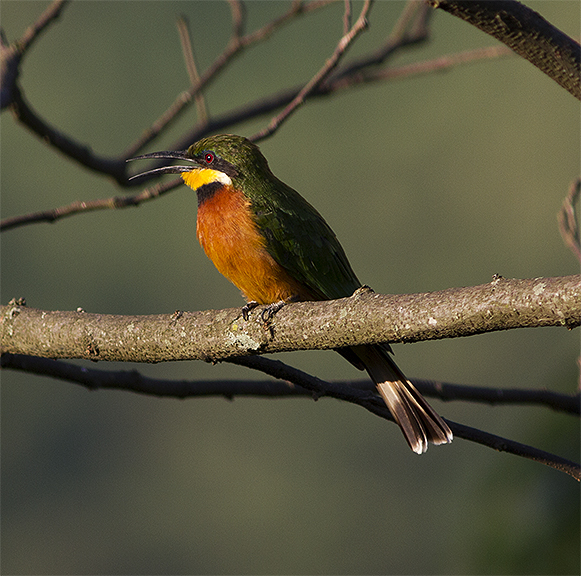